Mr. Shirish Potdar is a senior mentor at deAsra Foundation. He has 37+ years of experience in credit management, investments, admin, IT, audits and accounts.

Mr. Shirish Potdar is the go to person at deAsra foundation when it comes to getting a flawless bank proposal done. What especially motivates him to be a part of the organization is seeing the most challenging & deserving entrepreneurs get through the funding process till its completion. His over three-decade combined experience with a nationalised bank (Bank of Maharashtra) and two co-operative banks (Vishweshwar Sahakari Bank & Janaseva Bank) brings in valuable expertise to the organisation.

He was fortunate to work in all the banking departments- investments, admin, IT, audit, accounts, but his focus was more towards credit and accounts dept. He has taken training sessions on credit and credit monitoring in all the three banks he has worked with. He believes that there are few people who are able to provide correct guidance to small businesses and is proud to help such businesses through deAsra. These small businesses are the ones which will eventually make it big after all! During his tenure at the foundation he has played a major role in doing tie-ups & MoUs with co-operative banks which has eased the fundraising process & greatly benefited the foundation as well as many entrepreneurs.

Mr. Potdar has been supporting the ‘Student’s Welfare Association’ which has been providing hostel facilities to the underprivileged students for more than a decade.
He is also a passionate traveller. 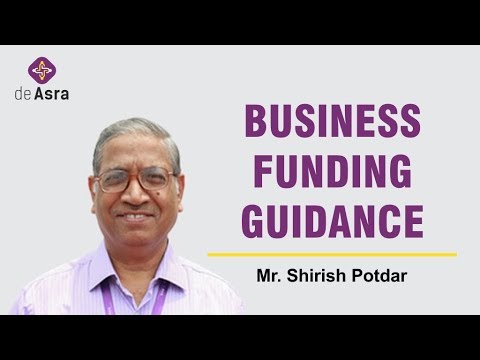