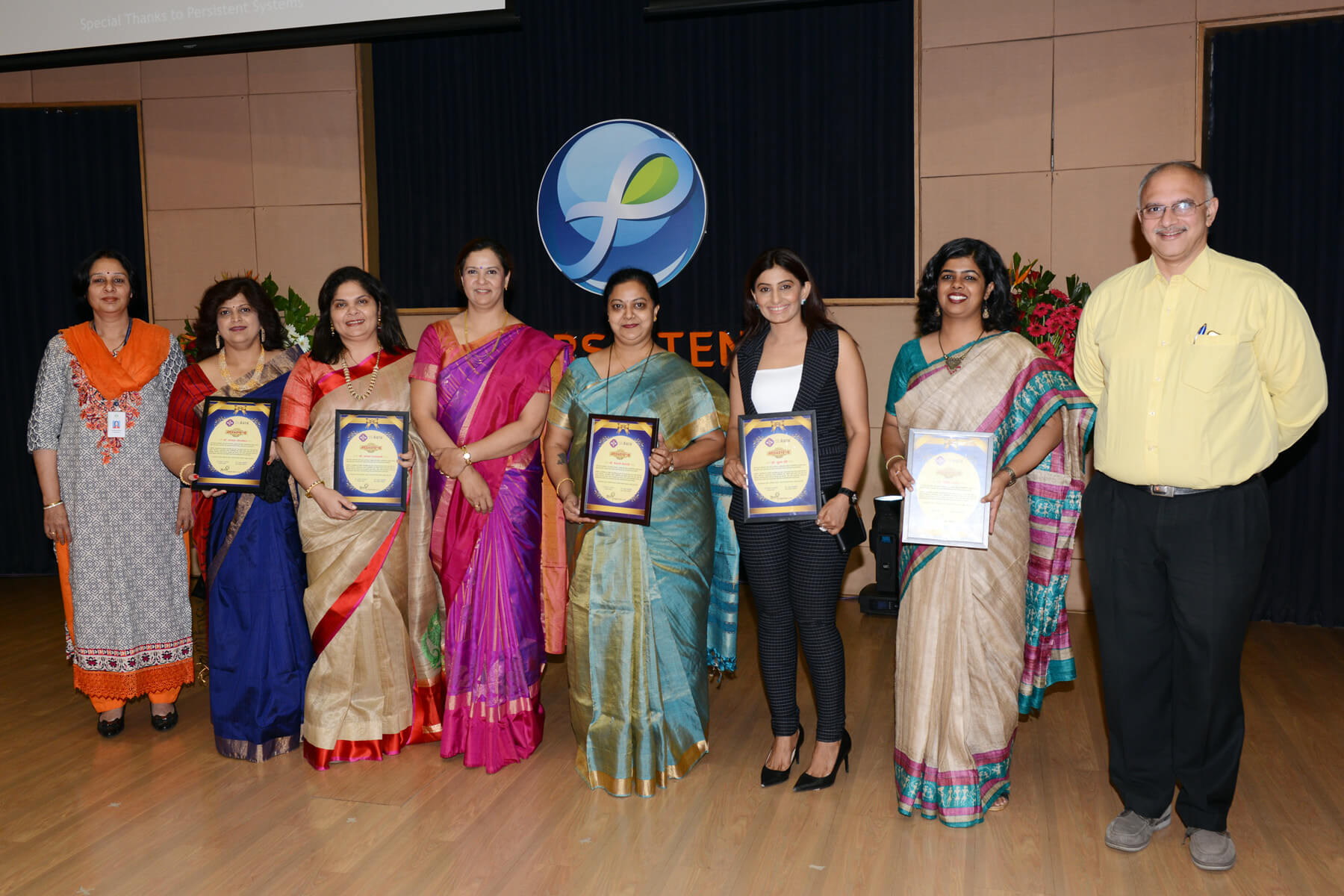 deAsra Foundation, celebrated its first anniversary on 16th March by celebrating entrepreneurship in all its glory. It was a thank you event wherein everyone who had helped and supported deAsra in some way or the other in the past year was invited. deAsra Foundation’s journey would not have been smooth if it was not for their help.

Dr. Anand Deshpande in his speech said, deAsra was born the day he turned fifty, with a 3-word gift from a friend: Learn. Earn. Return. That is the day when Dr. Deshpande decided to put the ‘Return’ into action. He continued by telling the audience that deAsra is his way of returning to society its dues. In place of plain charity, he decided to return in a way that would build and grow the society into something more meaningful. And what better way than forming a support system for well-meaning entrepreneurs without the means to get into business. However, deAsra’s primary focus is to create more jobs and this, he said, could be done best by creating more businesses and more entrepreneurs.

He thanked all supporters who with their timely support and guidance helped deAsra stand on its feet in its first year. He acknowledged the spirit of entrepreneurs and encouraged them to persist in their goals; assuring them that deAsra would be with them all the way.

deAsra felicitated 5 women entrepreneurs as part of its Anniversary Celebrations!

Women entrepreneurs who had come up the hard way to reach the height of success in their ventures were felicitated. Each of the women entrepreneurs, namely, Kanchan Naikawadi, Founder Director Indus Health Plus Pvt. Ltd.; Poornima Batish – Founder, Woman At Work, a digital and print magazine;Vaishali Deshpande – Founder of Rumavi Foods Pvt. Ltd., manufacturing dairy products, Poonam Shende, Founder and  Owner of Cornice Customised Sofa Sets, Interior Decorating Firm and a prominent Film Producer and Charuta Joglekar, Interior Designer, were felicitated and urged to speak about their journey, of how they overcame hurdles and ultimately reached to where they are proud to stand today. All unanimously lauded the efforts deAsra Foundation is putting in for creating more entrepreneurs.

The CEO of deAsra Foundation, Pradnya Godbole took the audience through deAsra’s milestones; of how it went from zero to 13,000+ registrations on the website, to 800 people currently engaged and 25 enabled business persons, which is an achievement. Mrs. Godbole expressed profusely her gratitude to all those partners and associates who had and are helping deAsra Foundation in its purpose – of creating more and more successful and happy entrepreneurs and in turn, so many more jobs. She said, that without their support, deAsra Foundation would not have been able to stand on its feet. She thanked Big Brother, Persistent Systems for all its help and support.

deAsra Foundation’s core team of senior and young team members all joined her on the stage to take a bow to a well-deserved applause from the audience, whose hearts deAsra Foundation had won in its very first year.

How to become a Successful Entrepreneur

Over 146 aspiring entrepreneurs attend the 11th Seminar of deAsra Foundation

Business as seen from the lens!